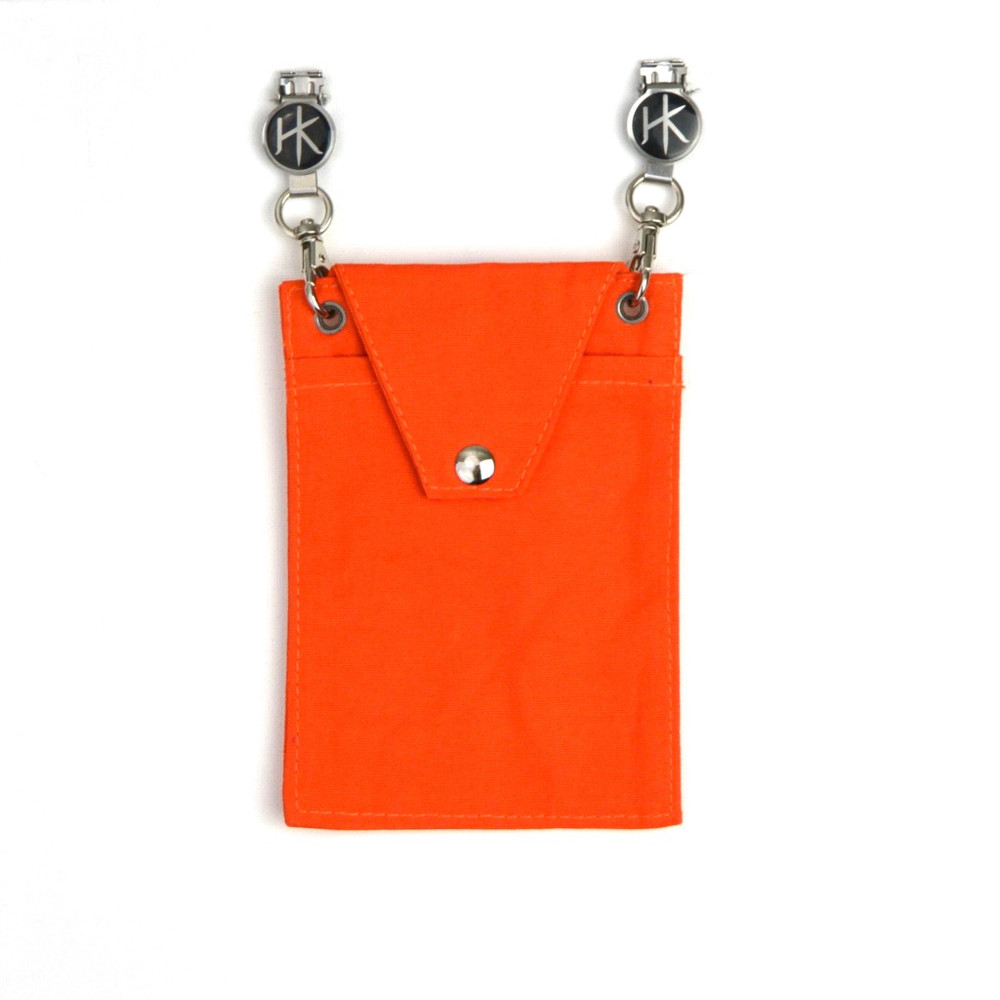 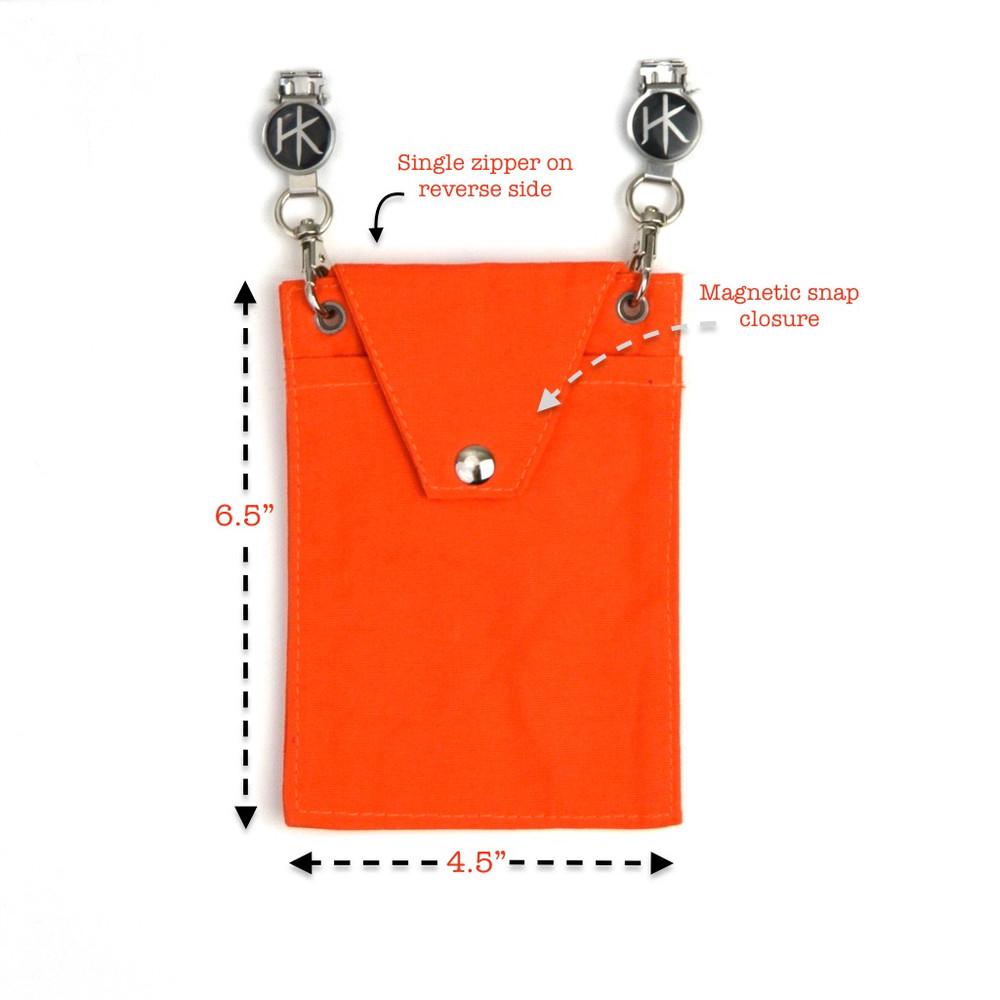 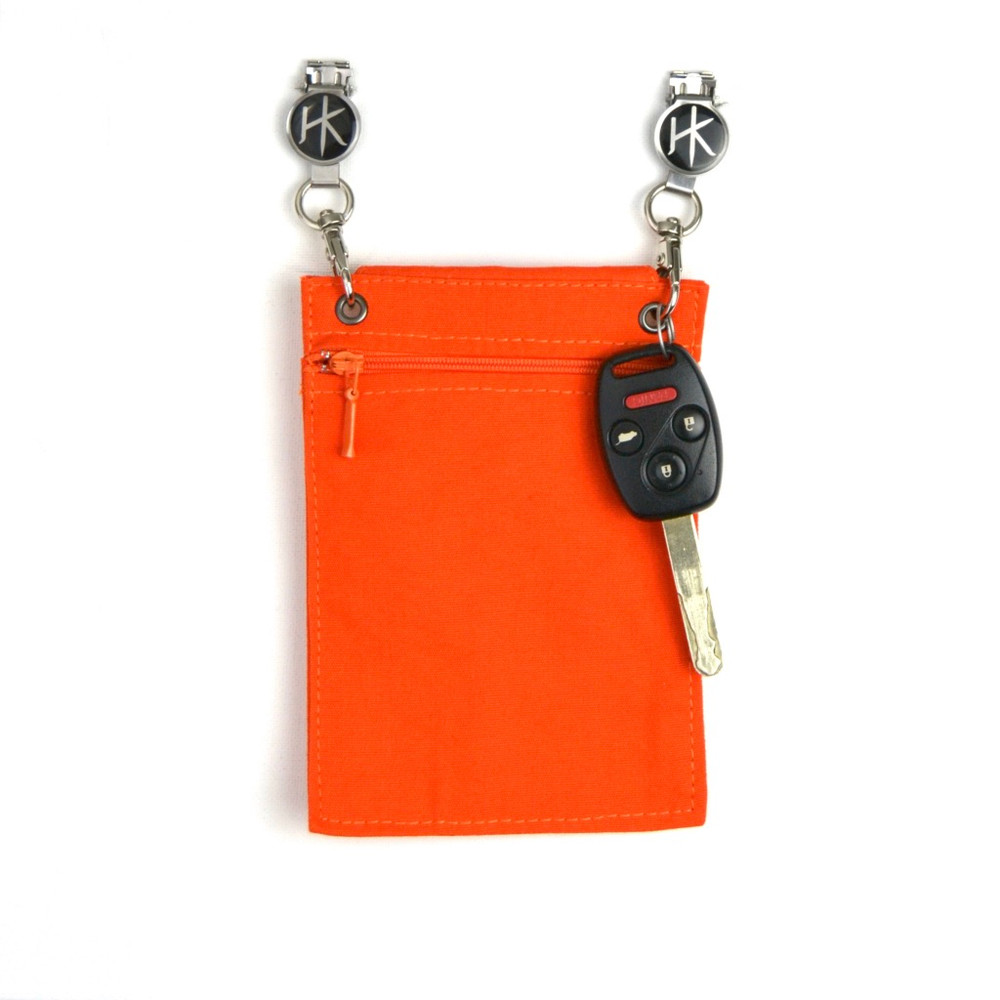 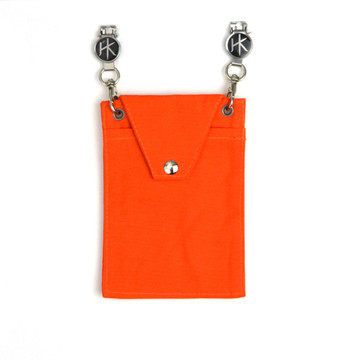 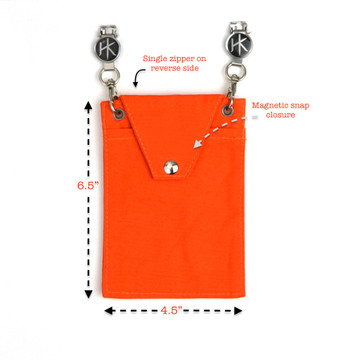 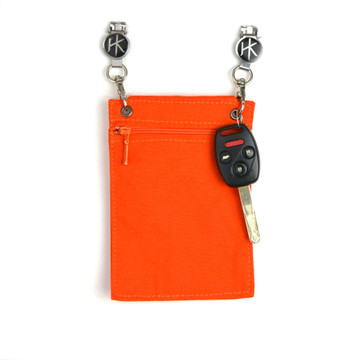 4 based on 2 reviews. Leave a Review.

I love it! I do think the pocket on the reverse side should be accessible at the top (when flipped). So, like paper in a printer, flip on the short edge, so the bottom becomes the top. This way, it's easier to put things in, and the stuff won't fall out when I unzip it!

I recently had to buy a Smartphone because sports teams and other venues are now mandating that their tickets be downloaded onto a Smartphone (they are not printing tickets anymore). I did not buy a Smartphone previously (I had a very small stupid phone) because they are too big and do not fit in my pants pocket (I do not like an expensive Smartphone sticking out of my back pocket for someone to pick, I do not like carrying a purse, and I do not like a big Smartphone attached to my hip via a phone holster which causes a big bulge coming out of my shirts which is not at all attractive). Now the dilemma... how will I carry my Smartphone into the stadium? The answer to my prayers was the Hip Klip! This fits my Smartphone perfectly, I am hands free (don't need to lug around a purse), and my expensive Smartphone is safe and secure. The only reason I didn't give it 5 stars is because the clips that clip the Hip Klip to the top band of your pants extend taller than the edge of the pants, and can dig into your stomach when you sit down. It doesn't happen all the time, but sometimes I need to adjust the position of the clip to make it more comfortable when sitting. I would suggest that the manufacturers of this product figure out a way to design the clip so it does not extend up taller than the edge of the pants. This is not a deal breaker however, especially since the Hip Klip performs a very necessary function for me. This is "stadium size" so it is allowed in all NFL venues (maybe others as well). I would definitely recommend this product.